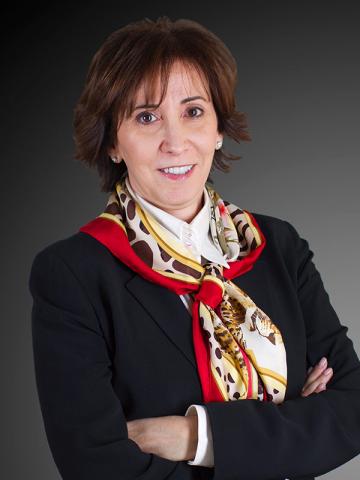 Kathy Lewis, executive vice president for communications and marketing, is responsible for the advancement of NYU Langone Health’s unique brand identity as one of the nation’s premier centers for excellence in clinical care, biomedical research, and medical education. Over the course of more than two decades, Ms. Lewis earned a reputation for visionary leadership and innovative excellence in healthcare communications that extends from branding, marketing, and community outreach to publications and social media. Under her leadership, NYU Langone is exploring new ways to effectively communicate the institution’s accomplishments, goals, and vision using technology and digital communications, including social media.

Ms. Lewis joined NYU Langone after having served as vice president of public affairs at Memorial Sloan-Kettering Cancer Center. Prior to Memorial Sloan-Kettering, she served as president and CEO of the Christopher Reeve Foundation where she successfully shepherded the organization through a critical time that included the deaths of Reeve and his wife, Dana, in a span of less than two years. Ms. Lewis also led Kessler Rehabilitation Corporation’s public relations and marketing efforts for more than 20 years, and later became the executive vice president for corporate strategy and development. A vanguard in healthcare marketing and communications, she created the Kessler brand and was instrumental in spurring the organization to an unprecedented period of expansion.

Ms. Lewis holds a BA from Montclair State University and an MA from Seton Hall University. She is a former board member of the Healthcare Public Relations and Marketing Society and the Foundation for Physical Medicine and Rehabilitation.